Yesterday, Swiss Paralympic announced its official selection of athletes participating in the Tokyo Summer Paralympic Games. Sofia Gonzalez, an athlete supported by REYL Group, was among them.

Yesterday in a press conference, Swiss Paralympic, the umbrella organisation for Swiss sport for persons with disabilities, announced the selection of athletes who will compete in Tokyo. Qualifying for the Games was based on their athletic performance and their ranking in internationally recognised competitions. From 24 August to 5 September, the Japanese capital will host the Summer Paralympic Games for the second time since 1964. There will be a total of 540 medal events in 22 different sports.

REYL Group has supported Swiss Paralympic and its exceptional athletes since 2019. Through this partnership, the Group supports Swiss athletes who will be selected to participate in future international events. The Group helps facilitate their athletic career and personal development by enabling them to approach such major events with as much peace of mind as possible and to fulfil their ambitions.

Sofia Gonzalez, paralympian, says: “For me, this qualification makes me proud to be able to represent Switzerland in the Tokyo 2020 Summer Paralympics. It feels like a dream come true for me. I’d like to give it my best, have some top-level performances and, I hope, bring home a medal!”

Nicolas Duchêne, a REYL & Cie partner, adds: “We share Sofia’s pride and enthusiasm: her qualification is a reward for several years of effort, determination, and discipline. Through our commitment alongside Swiss Paralympic, we are delighted to support the elite national sport for persons with disabilities and will continue to encourage the exploits of such exceptional athletes gifted with unfailing mental strength and energy.” 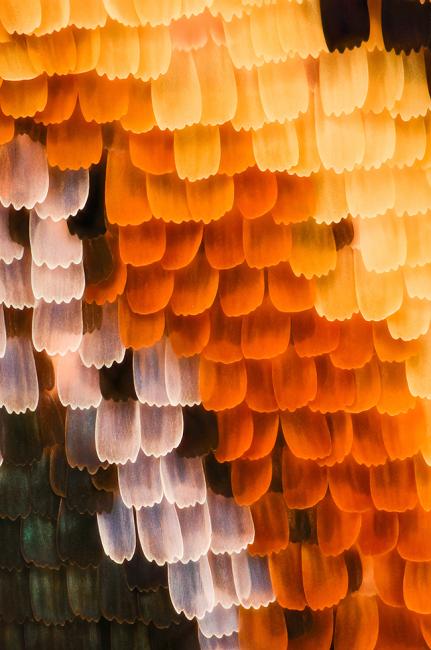 The rapid response from financial markets to the pandemic created many new opportunities for fund managers, investors and... END_OF_DOCUMENT_TOKEN_TO_BE_REPLACED
All publications