A central bank digital currency (CBDC) is a digital form of a country’s official fiat currency, that is a direct liability to the central bank. Instead of printing money, the central bank issues digital money backed by the faith and credit of the government. It is thus a different expression of the same unit of account, store of value and medium of exchange already offered by a central bank with the potential for wide use by households and corporates.

Interest for CBDCs is surging
The change in payment habits, as well as technological developments, are both contributing to the surge of interest for CBDCs. However, the key motivation for CBDCs might be for a central bank to defend itself against threats to its monetary sovereignty, as the ability to effectively deploy monetary policy could be blunted by the adoption of private digital currencies such as cryptocurrencies and stablecoins. This explains why, according to a 2021 BIS survey, 86% of central banks are exploring the risks and benefits of issuing a CBDC, 60% are experimenting with different technologies, and 14% are conducting pilot projects. Currently only two countries have officially launched a CBDC: Nigeria and the Bahamas. Many countries are running pilots such as China, Canada, South Africa, Korea, and the UAE. In the G10, Australia, Sweden, and Japan are at the proof-of-concept stage, while the ECB, SNB, BoE and the Fed are still only at the research stage.

A question of design
CBDCs need to be carefully designed to balance the benefits and risks. They need to add value for users, foster competition rather than crowd out innovation, and avoid the risks of financial disintermediation. We distinguish two broad CBDC operational designs: wholesale CBDCs and retail CBDCs. Wholesale CBDCs’ use is limited to financial intermediaries for the settlement of interbank transfers and wholesale transactions. The difference with standard central bank reserves is to allow for new forms of conditionality of payments, requiring that a payment meets a specific condition to settle. Retail CBDCs can be directly held by non-banks (citizens and corporates) as a form of digital cash, altering the standard two-tier monetary system by making central bank digital money available to the public. Emerging economies appear to lean more towards retail CBDCs with financial inclusion and digitalisation as the main goals, while developed countries focus on wholesale CBDCs as they have more developed banking systems and capital markets.

China and the e-CNY
Whilst many countries started to explore the topic recently, the Chinese PBoC has been working on a CBDC since 2014. A pilot was launched in 2020 in 10 regions and was introduced to the Beijing Olympics this year. The digital yuan (e-CNY) is a two-tier retail CBDC system, where the back-end infrastructure is provided by the PBoC, while the front-end is managed by regulated private payment providers (commercial banks and tech firms). As a result, it does not disintermediate banks. Moreover, the e-CNY applies a DCEP approach (Digital Currency Electronic Payment), which means it is not only a digital currency but also an electronic payment system. Some 260 million of the Chinese public have already downloaded the digital wallet, and 9 million merchants (including Western franchises) have signed up for the e-CNY. According to PBoC officials, e-CNY transactions as of the end of 2021 totalled the equivalent of $14 billion. 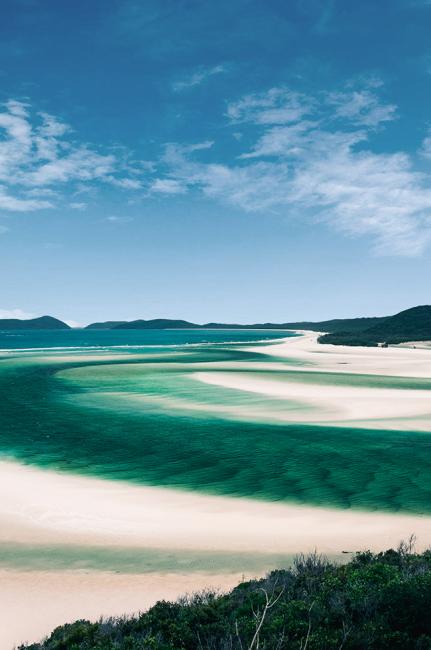 The first person to introduce the concept of the Metaverse was not a computer nerd, but a science fiction author, Neal Stephenson... END_OF_DOCUMENT_TOKEN_TO_BE_REPLACED 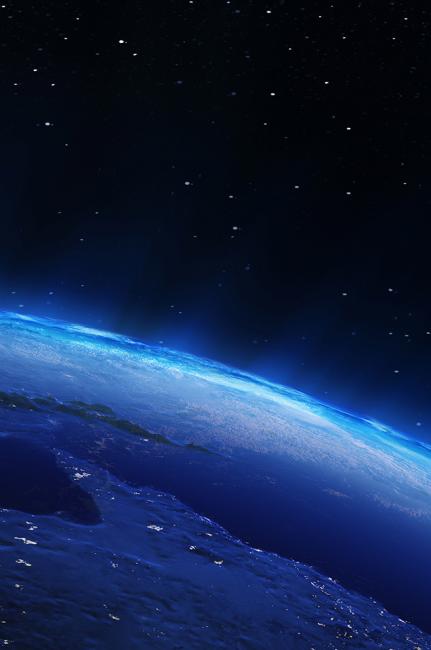 REYL Intesa Sanpaolo is proud to have received awards for “Outstanding Boutique Private Bank in Switzerland” and “Outstanding... END_OF_DOCUMENT_TOKEN_TO_BE_REPLACED
All publications