ANT Group’s long awaited listing debut in Shanghai and Hong Kong was astonishingly suspended at the eleventh hour by financial regulators. The record US$34.5 billion IPO would have seen ANT overtake Saudi Aramco to become the largest IPO of all-time. The listing received a frenzy of investor interest as both institutional and retail investors scrambled to try to get an allocation to the hottest IPO of the year. The retail tranches were more than 800x oversubscribed in Shanghai, and more than 150x oversubscribed in Hong Kong.

The reason for the huge investor interest is that ANT has a unique combination of scale, profitability and growth. The IPO pricing values ANT in the top echelon of the largest listed financial institutions by market capitalisation, overtaking the likes of JP Morgan. Unlike other FinTechs, ANT is highly profitable with strong net margins, while also being able to deliver stellar top-line growth driven by the development of new product and service offerings.

Digital payments is the backbone of ANT with Alipay the dominant digital payment platform in China with over 700 million monthly active users. Alipay was invented by Alibaba as an online digital payments solution to solve the trust issue that was hampering Alibaba’s early e-commerce initiatives. Alipay, together with Tencent’s WeChat Pay, proved immensely popular and totally revolutionised the payments markets in China. Despite having established scale in China, there is further room for Alipay to grow as more merchants leverage on the platform to expand their businesses. There are currently over 80 million monthly active merchants on the Alipay platform, but currently only a quarter of them are using the functions and tools available on Alipay to further drive business. This means that there is scope to grow the volume of digital payments as merchant adoption increases. 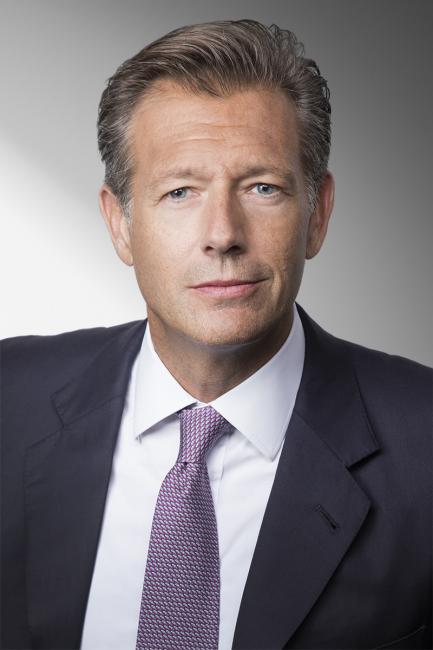 Acting as financial advisor, we are happy to announce that Clariter, an international clean-tech company with a unique plastic... END_OF_DOCUMENT_TOKEN_TO_BE_REPLACED
All publications